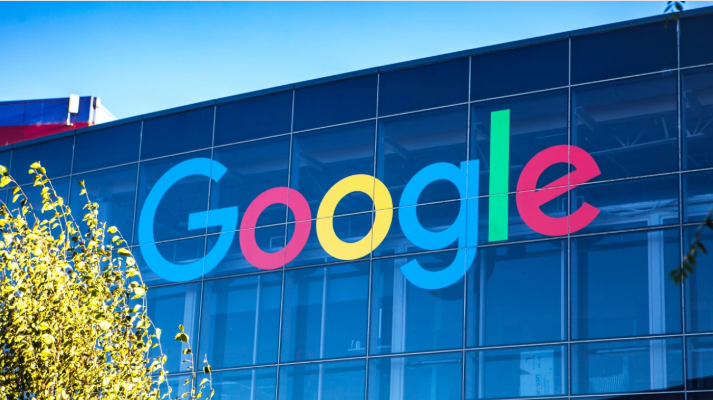 Cryptocurrency companies and individuals are taking Google, Facebook, and Twitter to court over the banning of their cryptocurrency ads from Jan. 30, 2018, to the present. The class-action lawsuit is being filed by Sydney-based law firm JPB Liberty.

The plaintiffs claim that their businesses have been harmed when the three social media giants all banned cryptocurrency advertising in 2018 within weeks of each other. Google then reversed the ban for regulated exchanges in Japan and the U.S. in September 2018. However, the plaintiffs argued that there were not many regulated exchanges at the time.

Under Section 45 of the Competition and Consumer Act, Australia prohibits any “arrangements, understandings or concerted practices that have the purpose, effect or likely effect of substantially lessening competition in a market, even if that conduct does not meet the stricter definitions of other anti-competitive conduct such as cartels.”

The law firm explained that “A class action will be brought in the federal court of Australia against the social media giants’ Australian subsidiaries and parent companies for breaches of the Australian Competition and Consumer Law,” elaborating:

"The class action will seek damages for worldwide losses of crypto industry members and investors. The announcements of the crypto ad ban by the respondents dropped crypto markets by hundreds of billions of dollars. Crypto exchange volumes also dropped by 60-90%".

JPB Liberty added that the three social media giants together “control a very large percentage of the online advertising market (over 66% of 2018 US digital ad revenue & over 80% of social media ad revenue).” The ban on their popular platforms — including Google, Facebook, Instagram, Twitter, Whatsapp, and Youtube — severely hurt the way crypto businesses acquire customers.

The suit currently has $600 million worth of claims but could grow to $300 billion, according to reports. The case has been put before a senior barrister for review.

The law firm is seeking more claimants to join the lawsuit. “Anyone worldwide who was adversely affected by the crypto ad ban announcements” has a claim and can join the class action lawsuit. They include anyone holding cryptocurrency in 2018, from Jan. 28 to Dec. 31, or later in limited cases. “Persons holding a steem or hive cryptocurrency on chain wallet at any time” also qualify, as are Mt. Gox creditors and owners of crypto businesses, exchanges, wallet providers, ICO projects, miners, and advisors.

What do you think about this lawsuit against Google, Facebook, and Twitter? Let us know in the comments section below.

3 Altcoins That Are Outperforming Bitcoin and Will Likely Face Consequences

3 Altcoins That Are Outperforming Bitcoin and Will Likely Face Consequences                                   The crypto market is going through a period of massive recovery in the past few months, which has caused the investors’ optimism to return. While all eyes are on Bitcoin (BTC), as usual, the […]